We can see a little slow decline in the CPI. However, still at its 40 time all time high. In other words, inflation still remains a big problem for many households. As inflation is overpowering deflation in terms of pricing of goods and services, this in turn is driving down the value of their monthly pay checks at an exponential rate.

When clearly seeing on the micro scale, even as the normal consumer goes shopping, they are seeing extreme price hikes, as real wages have been negative for the 19th month in a row. The question then becomes, where are they getting the money from? The answer is credit. As we see in the reports indicating that the majority of Americans and Canadians are now relying extremely heavily on credit cards or other credit mechanisms, such as line of credit, secured or unsecured lines of credit.

Now there are two principal factors that are driving the economy through this recession which is higher interest rates, and the degree of inflationary pressures forcing Americans and Canadians to use credit further to maintain their lifestyle. As this becomes the case, this induces more risk for businesses who are lending money, so the credit card balances are increasing or being saturated by the consumer and rates are increasing at the same time. If we are to continue on this path, the debt which is already monumentus would explode and the FED would print more money to fool the public that the debt is needed to sustain the bubble, but in reality the continuous printing of money will only devalue the currency and create even more inflationary pressures. In turn, this would mean that just like Japan even though they have maintained their system. They have lost two decades of productivity due to overspending over their time.

I think we could benefit from a great reset. I wonder if anyone has thought of that? 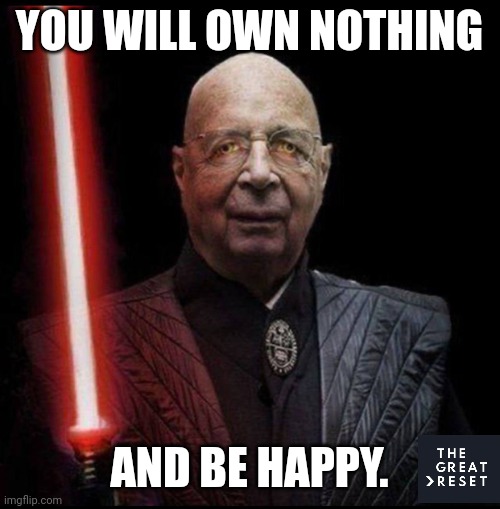 A great reset is already happening where people will only be renting as they cannot afford to own. The standard and cost of living increases every year and it gets worse and worse. So even with a great reset its not going to help the debt spiral that they have created. This is a long term objective, and they would have to sacrifice at least another decade of high interest rates, and all the speculative trading that has been happening. We need to maintain high interest rates, and take the money from the people who over extended themselves and who should not have made the purchases that they made. When you created so much cheap money where you have printed more in 24 months than in the last decade, how can people be delusional and expect the government to help out when they themselves are bankrupt. I think its just a joke at this point and 90 percent of the world population do not even know what is happening.

A lot of good points here, but anyway we silver stacker/collectors have had a good week in the UK.

My biggest worry is programmable CBDCs. Once we are forced to switch to them and the government can switch off access or take your money if you don’t obey (think Canadian truckers) then we have truly entered a dystopian hell. We all need to HONK FOR FREEDOM!

Part of this great reset is car ownership.

I was told the UK new car market is now 88% PCP deals as new cars are way too expensive for cash buyers,

With new safety targets and CO2 regulations forcing manufacturers to add more expensive tech to vehicles, it is likely that 2030 will put car ownership (PCP is not technically ownership) beyond the population of Europe.

And when the car isn’t yours, items such as trackers, cameras, road tolls, etc are beyond your control.

I really don’t like the way our society is going, way too much surveillance

Permissions in this forum:
You cannot reply to topics in this forum
Latest topics
Sovereign cost Today at 2:46 pmbarnsabygermania mint - Today at 12:36 pmtrayBig 5 Series 2 RhinoToday at 12:34 pmAdminHappy Birthday to ...Today at 10:53 amAdminBuy freedom, stack sats, stay humbleToday at 7:59 amRod Panhard
Sponsors
Click below to be taken to the website below.