Finally up to date with the set so far 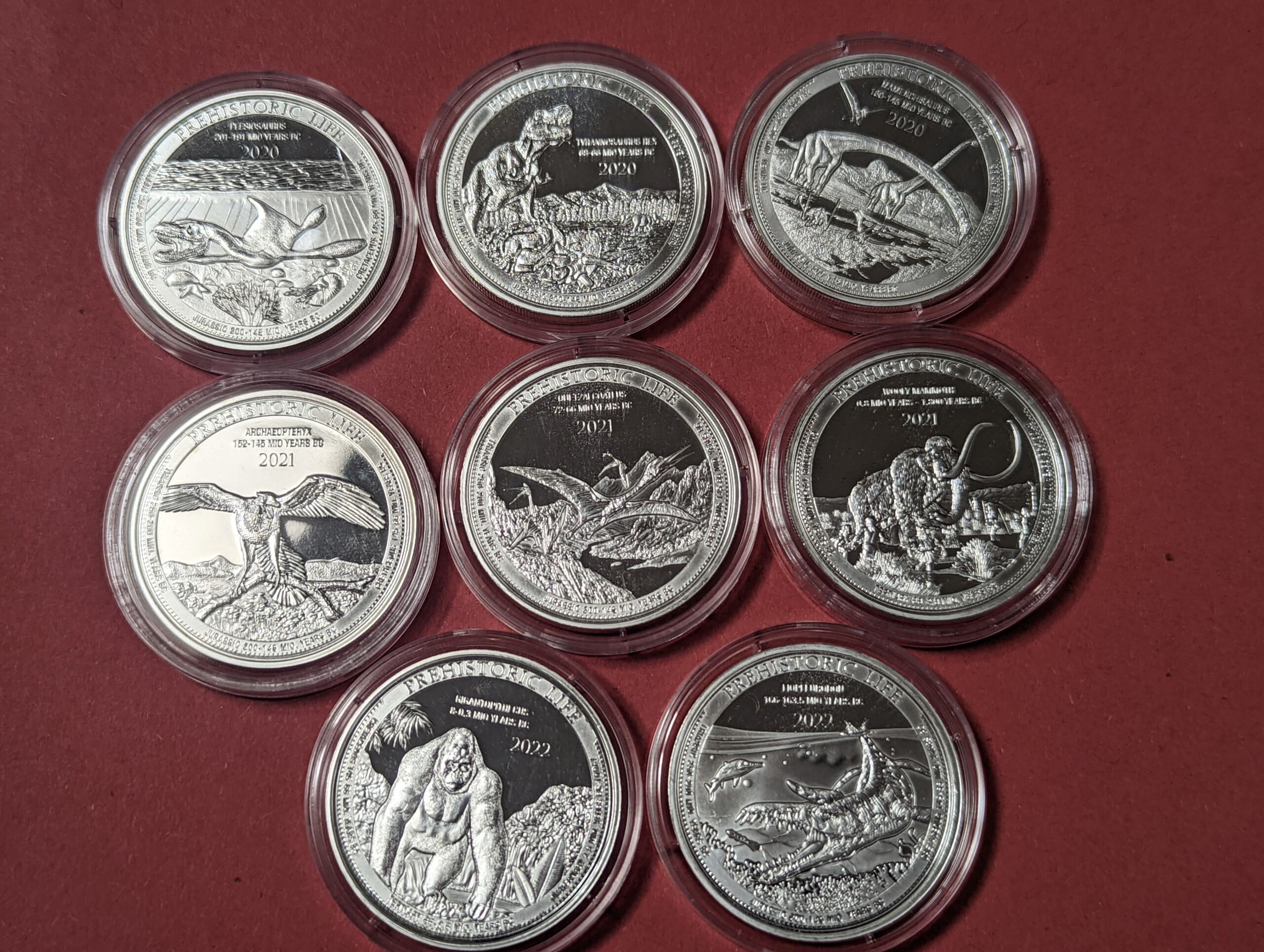 Well done @tray . Only another four to go - or so I have read. I intend to ask @Admin for a box in due course, once I've thought of a design. Maybe a row of TRex tracks going across one corner ....... ?

tray wrote:That sounds good as long as they decide not to make any more

Well, number 9 is now out - the Parasaurolophus. Can't wait for the review.

Silver trader hasn't got it yet, will keep an eye out

tray wrote:That sounds good as long as they decide not to make any more

Well, number 9 is now out - the Parasaurolophus. Can't wait for the review.

Martin has it on his list of release now

He will have one for sure for you.

I would like a nice series to come out…so I can start at the beginning, and not have to pay a premium for back catalogue coins. Any new series coming out, other than Tudor Beasts?

I got most of this series from martin he had about 4 of them so good price, I got the rest from eBay they were a good price
The flower Australia series only just started or bugs bunny Martin has both (silver trader)

ArcaneCollector wrote:I would like a nice series to come out…so I can start at the beginning, and not have to pay a premium for back catalogue coins. Any new series coming out, other than Tudor Beasts?

One or two  @ArcaneCollector . The East India Company 'Goddesses' has just started with 'Hera', which Martin has in stock and recently listed. They also have the Modern Trade Dollars, although that is into it's second coin now (Dragon and Britannia), and Martin has the Dragon in stock, but not Britannia.
One series that I think I'm going to like is the Australian Wildflowers from the RAM. I really like the first coin, the Watarah (again from Martin) which has only just been released so you would be in on the ground floor.
RAM are also producing a series showing Australian Coats of Arms. The first came out last year and the second this year and You Know Who has them both in stock.
The first in the Fiji Cats and Dogs series came out earlier this year. Martin has the Dog, but I can't see the cat on his website. It should be available around the place. There is a new cat due out and probably a new dog as well.
There may be others that I'm not aware of.
If none of those appeal, the only thing to do is to wait for a new series that you like to start and pounce on the first issue.
Hope that helps.

I would also issue a disclaimer: I buy coins that appeal to my taste, not because I think they may appreciate in value (and given my odd taste they almost certainly won't). I am collecting all of the above series, and don't think they will make massive gains for a while, if ever. I may be wrong about that too, I don't have a crystal ball.

I only buy what I like too apart from Germania I started so just carried on. There are alot of new sets starting all the time. Am trying to be good saving for the beast

Yes, I just didn't want @ArcaneCollector to think that I have any clue at all about what will rise in value.
I'd forgotten about Bugs Bunny, with Daffy Duck imminent.

How can you forget Daffy

Thanks both, very insightful. I think I’ll give that Australian flower series a look. I am not really a fan of cartoon coins.

tray wrote:How can you forget Daffy

The comics were never a part of my childhood, so I don't have the element of nostalgia when I see them and they never really impact on my radar except insofar as I think 'Good, I don't need to spend any more just yet'.

ArcaneCollector wrote:Thanks both, very insightful. I think I’ll give that Australian flower series a look. I am not really a fan of cartoon coins.

If you do decide to go for the wildflowers, consider whether to get two (no, I'm not on commission yet). Both sides are equally as good and you might want to display them both at once.

Well I just bought the wildflower coin, and the 2oz Yale from Martin.

ArcaneCollector wrote:Well I just bought the wildflower coin, and the 2oz Yale from Martin.

I hope you really like them both. I do.

There are many coins coming out. I can not tell you everything but have a look at what Martin is releasing. Then look at the perth mint and Panda... and well everywhere... coins are coming out every minute. 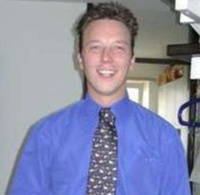 The Falaffalsaurus or Parasaurolophus will be up next week and comes with a side dish of salad and chips :-)

Can I pass on the salad please.