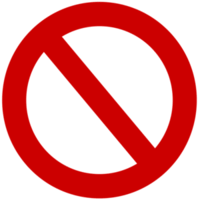 Company had a cash balance of $ 10.1 million as of December 31 ,2021 with a primary working capital of $ 1.4 million and they have also solidity of 3.0$ million million from an undrawn revolving line of credit facility.
Company also paid a sum of $ 5.0 million for a feasibility study on Gold boro project environmental assessment registration document capable to reimbursed with the next nine months by the supply of a total 2,273 ounces of gold

In 2022 they planned for the sales & Gold productions between 21,500 -23,000 ounces and this will be the best production of the year.
Functional cash costs per ounce sold2 among $1,150 and $1,250 per ounce of gold (US$920 - US$1,000 at an estimated exchange rate of 0.80).
Sustained progression of the expanded Stog'er Tight Mineral Resource, which now includes 62,300 ounces of Indicated Mineral Resource and 9,600 ounces of Inferred Mineral Resource within constrained open pit shells.
ABOUT ANACONDA:
Anaconda Mining is a TSX and OTCQX-listed gold mining, development, and exploration company, focused in the top-tier Canadian mining jurisdictions of Newfoundland and Nova Scotia

That is a significant amount of gold produced.

As your first post this is a interesting topic. Perhaps you could edit your profile and say hi in the welcome section.
Thank you and that's a good amount of information you provided.

I am sure  @The Cat's Mother and myself will be sure to keep a eye on any developments.

That's impressive numbers for sure I cant even wrap my head around. I wish I had invested along time ago so I'm just gonna keep doing what I'm doing 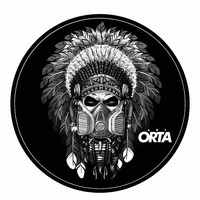