The Pobjoy Mint on July 18 2017 announced that a trademark infringement necessitated the firm to remove the word BRITANNIA from the Reverse Proof 2017 .999 fine silver 1-ounce bullion coins minted for the Falkland Islands.

Pobjoy Mint “was not aware” that Britannia is trademarked on coin, according to the firm. It was later confirmed that the trademark resides with the Royal Mint, based on a search with the United Kingdom’s Intellectual Property Office. A number of these coins had been distributed to bullion dealers overseas or had already been sold so could not be recalled.
A total of 7,329 coins have been issued with the inscription, creating a relatively low-mintage version of the coin

I purchased several of these a few weeks ago for £37 a coin which I thought was quite expensive and have them stored away but I was just browsing ebay and one is in a auction with a current price of £77.25. If you come across any for a good price then pick them up. 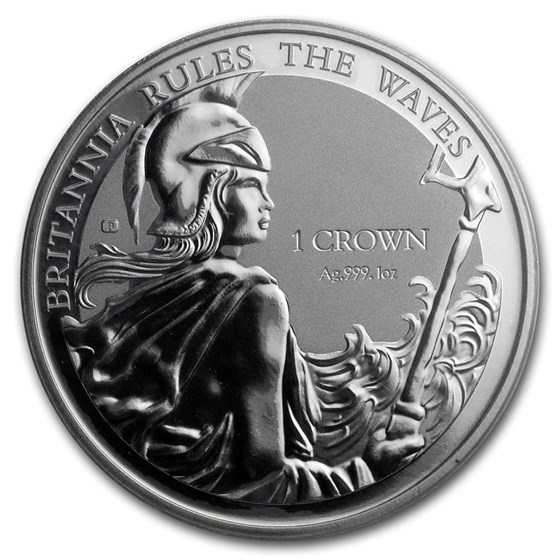 Thanks for the tip @silverstacker101 . I like Pobjoy Mint coins, particularly their pegasus ones - although I think it's about time they got a new design.
By the way, we just missed each other on the chatbox if you fancy going back on.

The Pegasus is a lovely coin and I was thinking of buying some of the 2021 they had reduced in price but I took too long and someone bought the lot. I still think about it.

Are these BU? I am looking and can only find one with z presentation box for £78

These are reverse proof coins and they only released 7,300 of them with the writing and they removed the writing and released the remaining coins without the writing. There are two sellers on ebay UK selling both examples for £150 and £190 but the money is only in the first version and there are currently no single coins on sale from UK sellers. Hope this helps 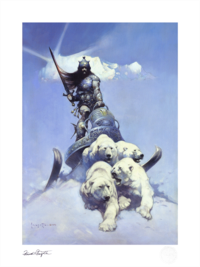 Guess what I've got, looking at my spreadsheet i paid £56 for it. 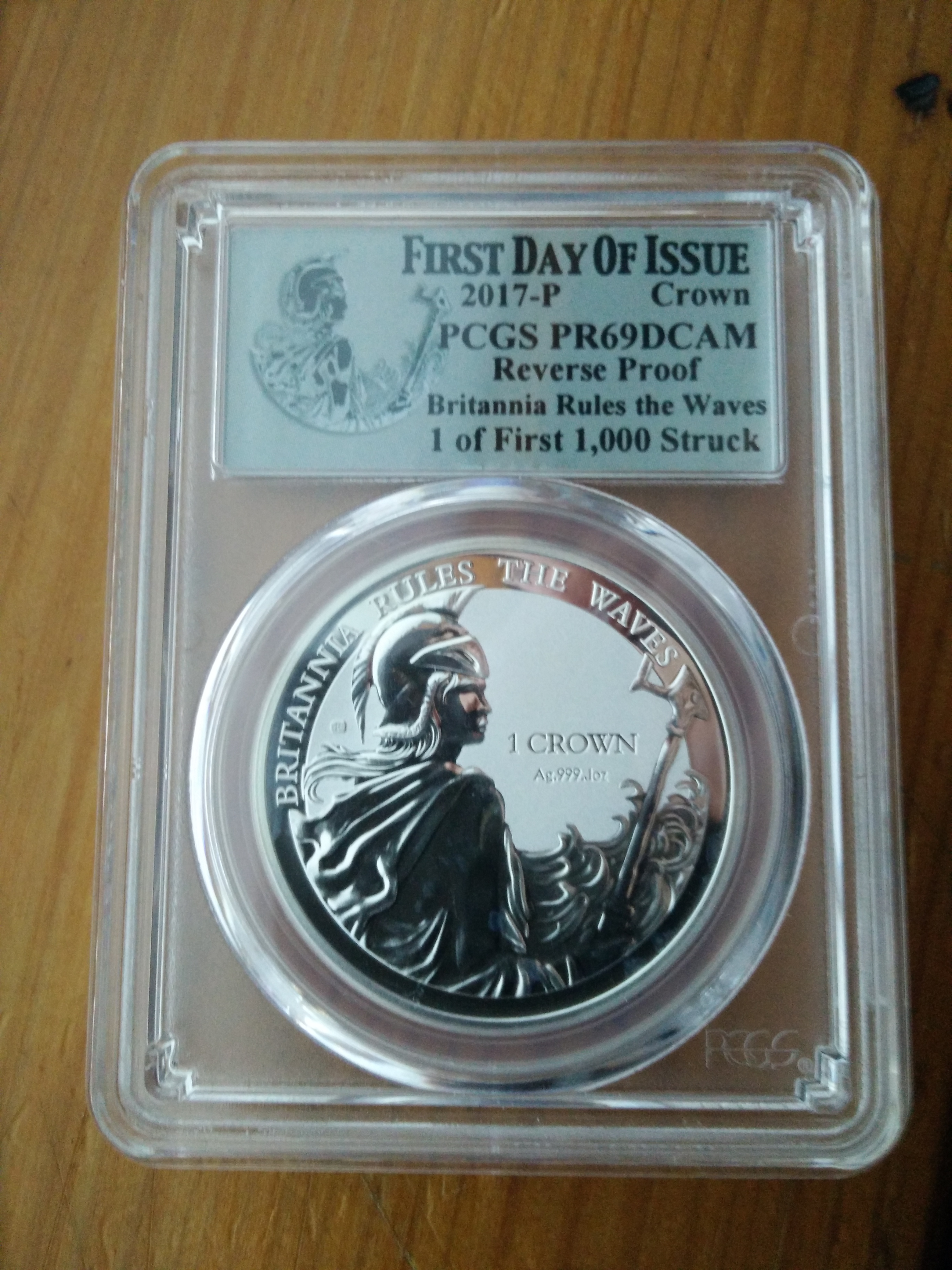 And what a low number just over 7k.

I missed the first day of issue so you have a great example rare and collectable and worth a few quid.

I missed the first day of issue so you have a great example rare and collectable and worth a few quid.

Makes a change, usually when I think i have something that's key date or mint error and I dig it out it's always a case of missing the mark.

Would be cool to own a few of these for sure 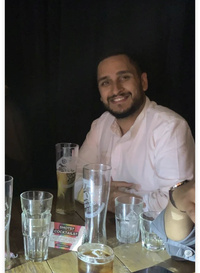 Such a great coin 🪙